Report on the Convention of Colored Citizens in Houston Texas. 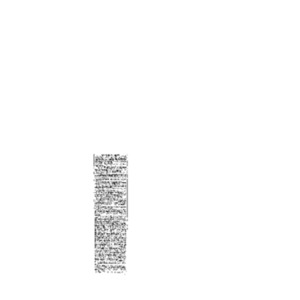 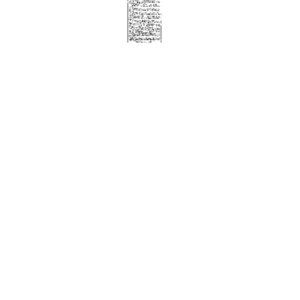 Report on the Convention of Colored Citizens in Houston Texas.

A very important convention of colored people is being held in this city to-day, and a large number of delegates are present from different parts of the State. The convention assembled to-day at noon, at the Travis Streed Colored Methodist church.

Hon. J.J. Hamilton, editor of the Austin Citizen, then addressed the convention and read the call upon which the convention had assembled, the object being as follows:

1. To consider the moral, social and educational condition of our race.

After appointing these committees the convention adjourned till to-morrow morning at 9 o'clock.

These committees are to report to the present convention upon the different subjects alotted them.